Home / Media / What kinds of lights are generally used for ships sailing?

What kinds of lights are generally used for ships sailing?

The general navigation lights of ships are; tail lights […]

Mast Lights: Lights placed above the mast of the ship or above the centre line of the fore and aft, showing uninterrupted light in a horizontal arc of 225 degrees, and installed so that the light runs from the front of the ship to 22.5 degrees aft of each side of the ship. displayed inside. 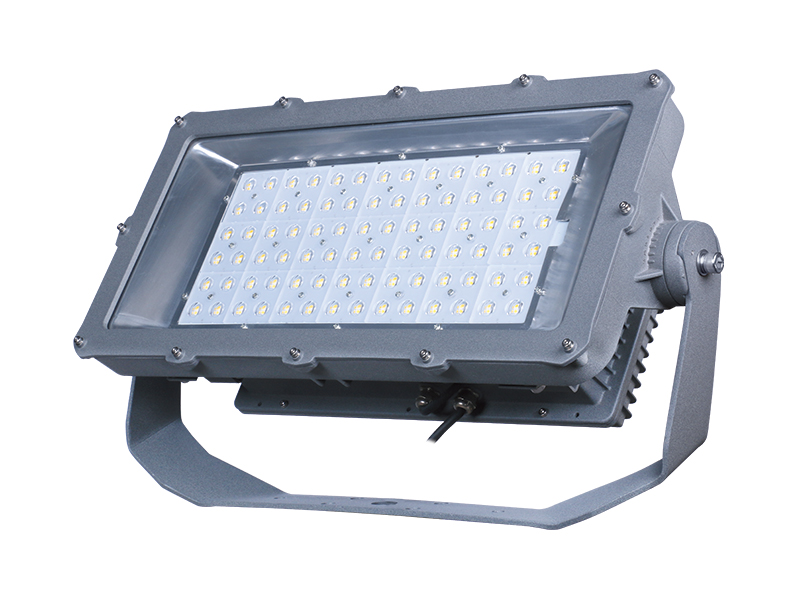 This series is a three-volume high-performance mast.
The light fixture is made of high-pressure cast aluminum.It must have a driving efficiency of up to 120 lm / w and will be able to produce up to 75,000 lumens of 4000K luminance modules finished in gray or black according to their standards.

-----Die-Casting man was established in 1996 which is one of the lighting manufacturers with design & development, production & testing. We continue to offer a superior range of production and service including street light, high bay and die casting OEM products. We can offer a full service or simple SKD supply only.

Sidelights: The red light on the port side and the green light on the starboard side on the left and right sides of the highest deck of the ship respectively display uninterrupted lights within a horizontal arc of 112.5 degrees from the bow to the stern. The device is to make the lights display respectively within 22.5 degrees from the front of the ship to the straight and transverse rear of each side.

Tail light: White light placed in the middle of the stern. Displays uninterrupted light in a horizontal arc of 135 degrees, and is fitted so that the light is displayed from directly behind the ship to within 67.5 degrees on each side. The height of the mast lights should be as level as possible with the sidelights, but not higher than the sidelights.

Ships out of control: In addition to side lights and tail lights (off when not moving in the water), two vertical all-round red lights should be displayed where they can be most easily seen

Vessels limited to draught: In addition to sidelights, taillights and mast lights, three vertical all-round red lights must be displayed where they can be most easily seen.

The lights of ships are divided into two types according to their purposes: navigation lights and general signal lights. The turn-on and turn-off times of lights are generally based on sunset and sunrise. For navigation lights, the rules state that they should be turned on at all times, even during the day, in poor visibility conditions.

0
Prev: Are there any tips for maintaining LED street lights?      Next: How long can LED lamps last and how long is their lifespan?