Home / Media / The Benefits of a Housing Street Light

The Benefits of a Housing Street Light

A housing street light is an important resource for ens […]

A housing street light is an important resource for ensuring safety for residents of public housing units. In 2014, New York Mayor Bill de Blasio ordered the installation of high-intensity floodlights in 15 public housing developments as part of a new strategy called "Omnipresence." He also emphasized that the lights would help the New York Police Department's (N.Y.P.D.) job, and the Mayor's office partnered with the New York City Housing Authority to install them.

The new lights, however, will cause some residents to complain. They may see the increased street lighting as a disruption of their lives. While officials won't publicly raise concerns about the disruption of their livelihood, this opposition may have other reasons. Residents may also object to an increased police presence in their neighborhoods, which can lead to a sense of stigma.

Providing better lighting for a neighborhood is a difficult project. While replacing a broken lamp or trimming bushes to improve light efficiency can be relatively simple, upgrading street lighting for an entire neighborhood presents many challenges. There are financial and technical issues to consider, as well as municipal regulations. Plus, you must take into account the needs of residents and local zoning schemes before you can implement any changes to the streets. And don't forget that the lighting you install must be environmentally friendly.

In addition to its social benefits, street lighting can help reduce crime. A study conducted in New York City found that increased lighting helped to reduce the rate of index crimes, such as robbery, assault, and theft of motor vehicles. Overall crime rates decreased by 4% as a result of the improved lighting.

0
Prev: The advantage of LED Street Lights      Next: Benefits of an LED High Bay Lamp 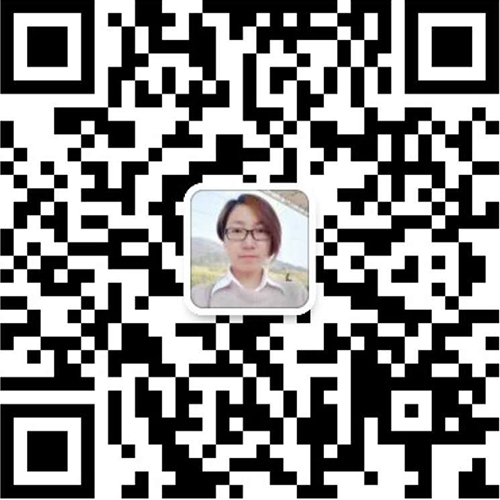